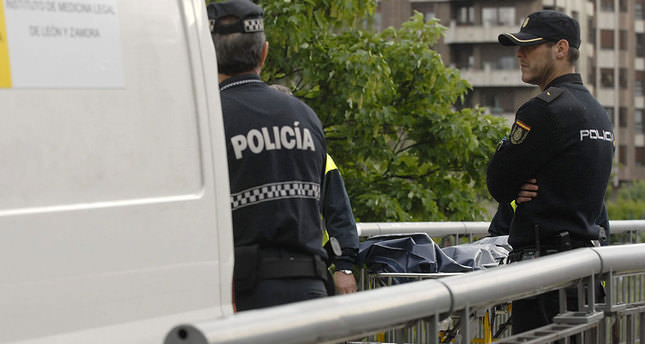 by May 13, 2014 12:00 am
LEON, Spain — Police arrested two women suspected of fatally shooting a politician of Spain's ruling party in the northern city of Leon, officials said.

Provincial assembly president Isabel Carrasco, 59, was pronounced dead at hospital after being shot on a footbridge near her home Monday.

The suspects were identified as the wife and daughter of a municipal police chief. Initial reports said one of the women was recently fired from a job with the provincial council.

"All signs point to a theory of personal vengeance," an official at the Ministry of Interior said in Madrid.

Police said Carrasco was walking to meeting at the office of her party when the attacked occurred at 5:20 pm (1520 GMT).