UK abuse against Iraqi detainees to be probed by court 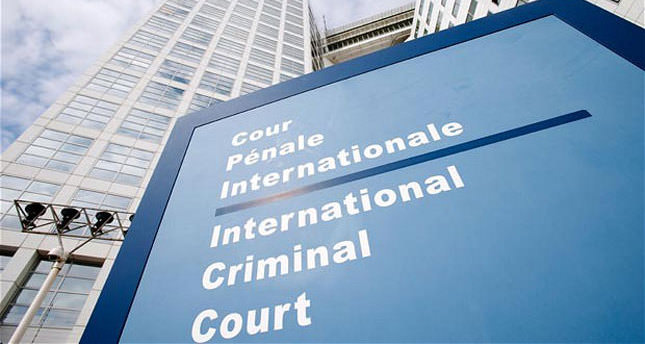 THE HAGUE — A prosecutor at the International Criminal Court on Tuesday said she would re-open an investigation into alleged war crimes committed by British forces during the Iraq war. Fatou Bensouda said new evidence had been submitted to the court in The Hague earlier this year. The British government "completely rejects" the allegations, said Britain's attorney general Dominic Grieve.