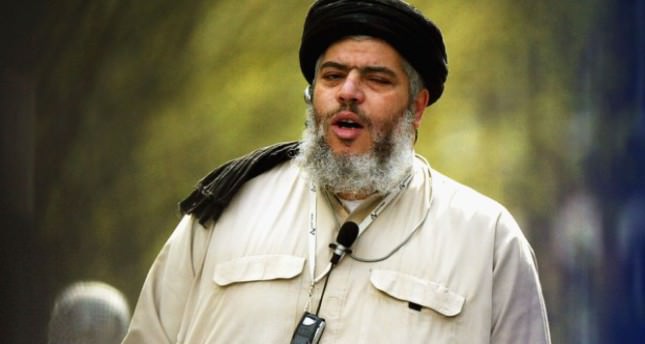 by May 19, 2014 12:00 am
NEW YORK — The London cleric Abu Hamza al-Masri was convicted of terrorism charges in New York on Monday, following a four-week trial that shined a spotlight on the preacher's controversial anti-Western statements.