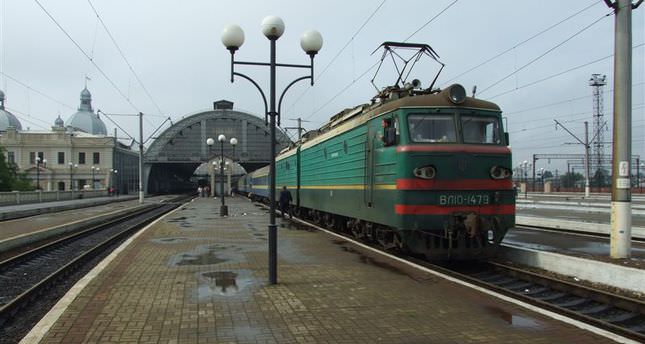 by May 20, 2014 12:00 am
MOSCOW — A passenger train on its way to Moldova collided with a freight train near Moscow on Tuesday, killing at least four people and injuring 15, a spokeswoman for Russia's Emergencies Ministry said.

Police confirmed the preliminary death toll of four and said two of the passenger train's carriages had overturned.

The reason for the collision, near the town of Naro-Fominsk 55 km (34 miles) southwest of Moscow, was not immediately clear.