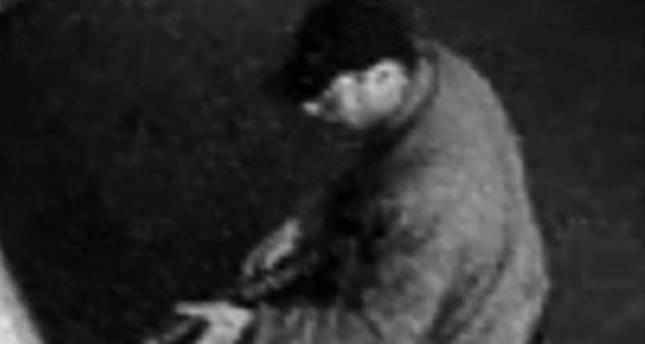 by Associated Press Jun 01, 2014 12:00 am
PARIS — A suspect in the May 24 attack in the Jewish Museum in Brussels that left four dead, including two Israelis, has been arrested, French judicial sources said on Sunday.

The 29-year-old French citizen, Mehdi Nemmouche, was captured in Marseille, in France, and was said to possess a gun and a Kalashnikov assault rifle - the sort used in the attack in Brussels. He has been in custody since Friday.

The Belgian police are also looking for a possible terrorist link, the suspect having allegedly fought in 2013 as a member of Syrian opposition forces.

In the images released by the police, the attacker, his face covered, was seen entering the building and firing a Kalashnikov rifle numerous times.

After the shooting, the killer left the building into a crowded street, where he disappeared.