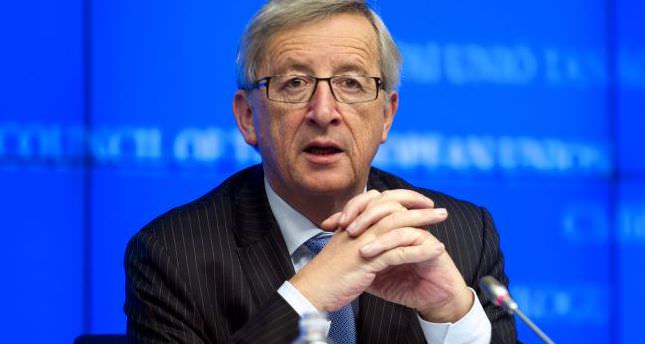 by Jun 02, 2014 12:00 am
BERLIN — German Chancellor Angela Merkel on Monday reaffirmed her support for Jean-Claude Juncker as the next president of the European Commission, despite opposition from Britain to the former Luxembourg prime minister taking the job.

"I'm working in all the talks that I have (to ensure) Jean-Claude Juncker obtains the necessary majority to be able to become the next commission president," Merkel said in Berlin. The chancellor said she was working towards Juncker taking on the role, "even if [the decision] has to be made controversially" to ensure the necessary qualified majority.