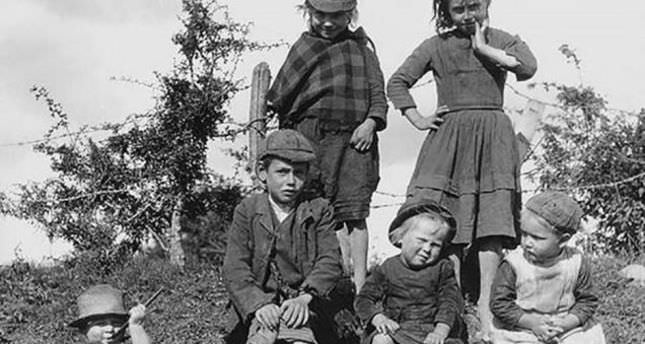 by Daily Sabah Jun 04, 2014 12:00 am
IRELAND — 800 corpses of baby's have been found in an Ireland Monastery that has a history of over half a century on Wednesday.

Nuns managed the Monastery between 1925 and 1961 in a period of extreme Catholicism in Ireland. These extreme views, woman pregnant outside of "Holy Matrimony," were sent to the Monastery to give birth in secrecy. After they gave birth they would hand over their baby's to the nuns.

In a time of many diseases including, pneumonia, measles, tuberculosis, and many other sicknesses, only the healthy babies were put up for adoption or sold to rich families.