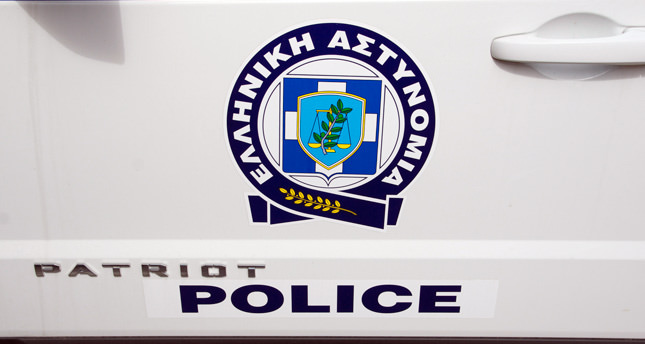 by AA Jun 04, 2014 12:00 am
ATHENS — A Greek court sentenced Tuesday a member of the terrorist organization the Revolutionary People's Liberation Party-Front (DHKP-C) to seven years in prison for his role in a 2011 explosion in Greece's second-largest city, Thessaloniki, which left one person dead.

The Thessaloniki Court of Appeals decided that witness statements and fingerprint evidence proved that Hüseyin Fevzi Tekin participated in the Thessaloniki explosion.

Tekin, a key member of the DHKP-C, was arrested last February with a fake Bulgarian identity in an weapons-laden safe house in Athens.

He was arrested along with Murat Korkut, Bilgehan Karpat and İsmail Akkol, the latter suspected of being involved in the assassination of prominent Turkish businessman Özdemir Sabancı in 1996 in Istanbul.

Tekin was also convicted on charges of possession of weapons and explosives.

Greece has long been a favorite hideaway for terrorists from the DHKP-C and the Kurdish PKK. Terrorists fleeing Turkey took shelter in refugee camps in Lavrion under the guise of asylum seekers, especially in the 1980s.

DHKP-C, in addition to attacks against Turkish security forces, are responsible for a suicide bombing at the U.S. Embassy in the capital Ankara that killed a Turkish security guard and injured a journalist in February 2013.