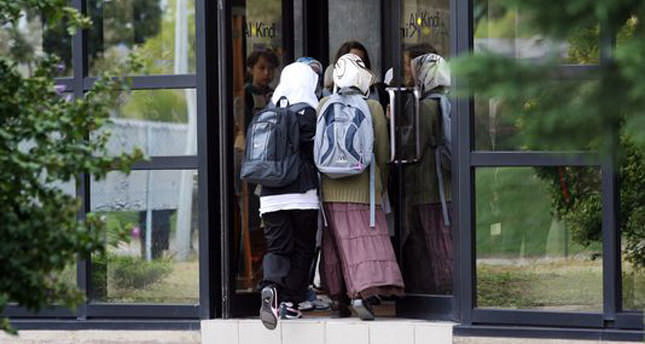 The People's Party of Switzerland (SVP) is known to be extremely racist and the Swiss youth organization (JSVP) has started a campaign to begin the ban. The head of JSVP, Mike Eager stated that if the politicians cannot decide on the ban then the people will. Eager told reporters that they will begin collecting signatures in order to commence with the ban.