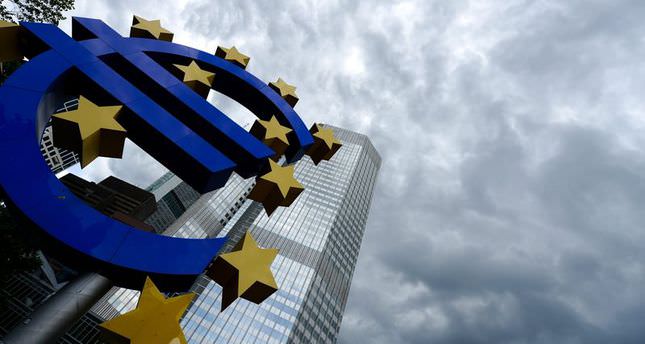 by Jun 08, 2014 12:00 am
PARIS —With the euro zone bond market back to irrational exuberance and economic growth returning slowly if unevenly, politics rather than economics now poses the biggest threat to the long-term endurance of Europe's single currency.

Widespread anti-EU protest votes in last month's European Parliament elections will make it harder for many governments to pursue deficit-cutting and structural economic reforms or to deepen the integration of the 18-nation euro area.

Berlin is balking at using its own healthy fiscal position to invest more in infrastructure or spur domestic demand with tax cuts that could help balance Europe's economic adjustment.

European Union leaders and the ECB have done enough to restore market confidence for now by equipping the euro zone with a financial rescue fund, stricter fiscal discipline, a single banking supervisor and a de facto lender of last resort.

But the political will to complete economic and monetary union looks ever weaker, especially if it requires winning public approval for changes to the EU's governing treaties.

The surge in support for Eurosceptic and anti-establishment parties in the May 25 vote can only reinforce that inertia now that the acute need for action has passed.

Even critics who predicted the euro zone could break up, such as U.S. economist Nouriel Roubini, acknowledge that much has improved in the last two years.

"Certainly many things in the euro zone are moving in the right direction," he told a conference of the Maurice Allais Foundation in Paris, listing more sustainable fiscal policies, reforms of labor markets, pension and welfare systems and improved cost competitiveness in several countries.

ECONOMY ON MEND
Countries that received bailouts have regained full access to market funding, except Greece and Cyprus, and even Athens has issued a first five-year bond.

As investors pile back into Europe, yields on Spanish 10-year government bonds are now roughly level with their U.S. and British counterparts, three years after Madrid needed a 43 billion euro ($58.7 billion) EU bailout to restructure its shattered banks.

But optimistic EU officials say the euro zone periphery will be its most dynamic region in the coming years, comparing it with the success of bitter IMF medicine in South Korea and Indonesia after Asia's financial crisis in the 1990s.

Many economists doubt that, however. Pisani-Ferry, now head of the French government's policy planning unit, says the de-industrialization of southern Europe may be irreversible.