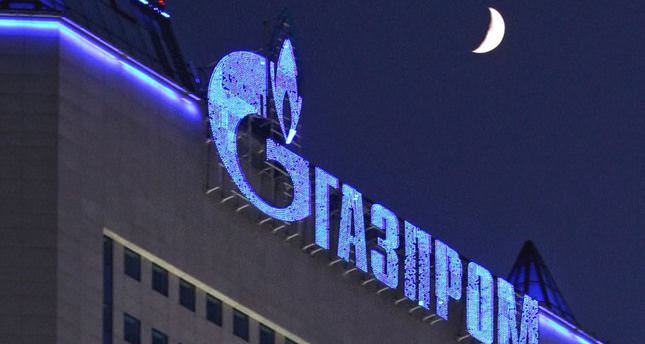 Russia threatened last month to cut off its natural gas supplies to Ukraine unless Kiev paid its debt by the deadline of June 10 which has now been extended until June 16.

Gazprom, the state-controlled Russian gas company, has also increased gas prices from US$286 per 1,000-cubic meters to $485 in April, terminating its previous agreement with the former pro-Russian government of Ukraine. Currently, Ukraine has a $2.24 billion gas debt owing to Russia.

Miller, speaking to Russian media, said the decision to postpone the deadline for the prepayment system shows Russia's willingness to solve the dispute with Ukraine.