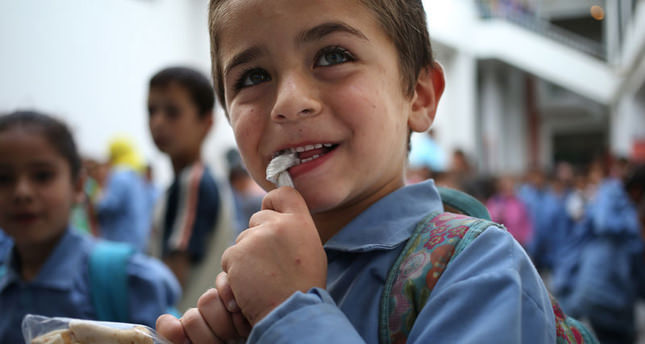 The officials from Germany's states announced that they will receive 10,000 more Syrian refugees to their country after meeting in Bonn - double the number currently in the country.

State Minister Peter Beuth said: "This shows that it is very important to provide humanitarian aid to Syrian refugees."

But Günter Burkhardt, Chairman of relief organization Pro Asy, stated that Germany's decision to take 10,000 refugees was not enough.

Syrian refugees' health expenses are to be met by the states and other expenses will be covered by the federal government, according to the decision.