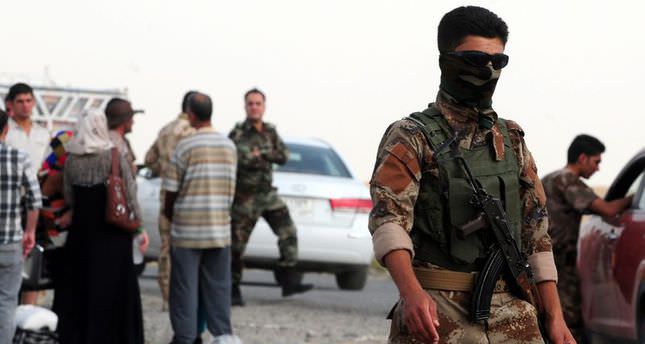 by Jun 14, 2014 12:00 am
Britain said Saturday it would provide £3 million ($5 million, 3.8 million euros) of emergency humanitarian assistance to help civilians fleeing the ISIL militants who have overrun a large chunk of northern Iraq.

It also includes "protection for vulnerable girls and women through the deployment of dedicated UN safety and welfare teams" in camps, the Department for International Development said in a statement.

DFID humanitarian experts were sent to Iraq on Thursday. In a tweet on Saturday, British Foreign Secretary William Hague said he had spoken to his Turkish counterpart Ahmet Davutoğlu "urgently to coordinate approaches to the instability in Iraq and links to Syria".

Hague had said on Wednesday there was "no question" of British troops being sent back to Iraq to help battle the ISIL who have seized control of key cities.

While the situation was of great concern, the government was "not countenancing at this stage any British military involvement", he said.
He added that he believed Iraq had sufficient forces to counter the threat.

Iraqi commanders said Saturday the army was preparing to fight back in the north of Baghdad, bolstered by thousands of Shiite volunteers who have signed up.