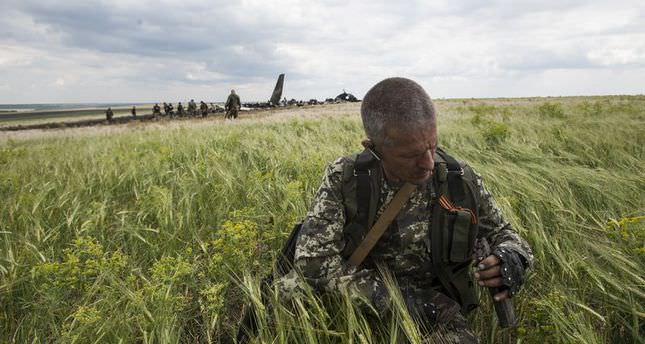 by Jun 18, 2014 12:00 am
Russian President Vladimir Putin and his Ukrainian counterpart, Petro Poroshenko, discussed a possible ceasefire in eastern Ukraine and the deaths of two Russian journalists there in a late night telephone conversation, the Kremlin said on Wednesday.

The conversation "touched on the theme of a possible ceasefire in the area of military action in southeastern Ukraine", the Kremlin said in a statement.

It also said Putin had expressed his concern over the deaths of two Russian state television journalists, who were killed in shelling in clashes between Ukrainian forces and pro-Russian separatists near the eastern city of Luhansk.

Poroshenko expressed his condolences and assured Putin there would be an investigation and measures would be taken to protect journalists.