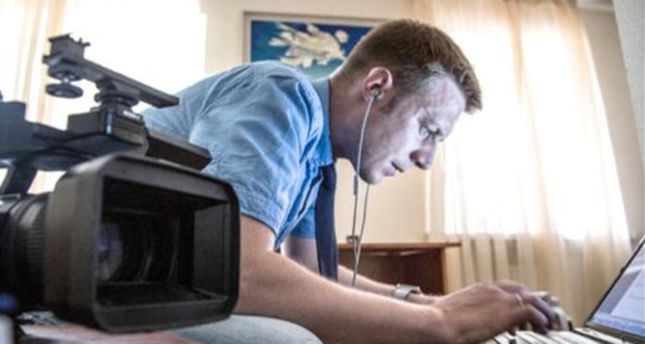 Russia's State Television and Radio Broadcasting Company (VGTRK) reporter Kornelyuk and Voloshin were wounded during fighting between the Ukrainian military and pro-Russian separatists in eastern Ukraine.


Italian journalist Andrea Rocchelli, 30, and his Russian interpreter were killed in Slavyansk province on May 24, after being hit by a mortar shell in a roadside ditch where he was seeking shelter with another French journalist.
Last Update: Jun 18, 2014 12:33 pm
RELATED TOPICS