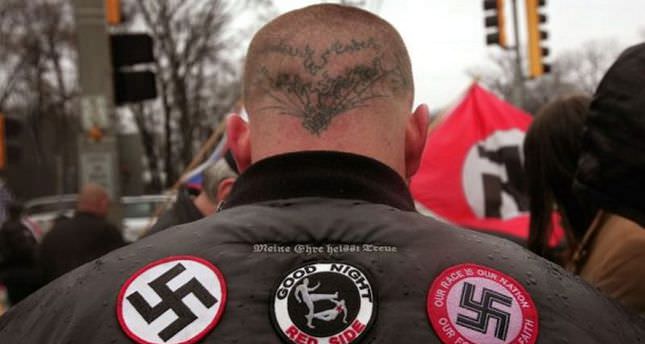 There was concern that a rise in political asylum applications was being exploited by far-right extremists, he said.

"It worries me greatly that the right-wing scene constantly tries to poison the atmosphere towards foreigners, by stoking fears and prejudices against asylum seekers," de Maiziere said.

The success of a far-right party, the National Democratic Party (NPD), in electing a deputy to the European Parliament last month shocked many. Meanwhile, the number of left-wing extremists fell slightly, from 29,700 to 28,500.