Russia’s Putin to fly to Brazil for World Cup finals 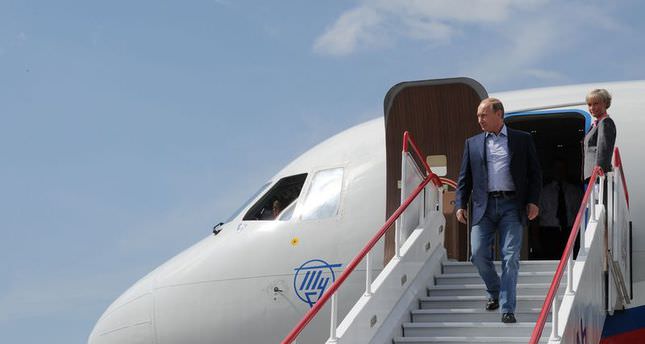 by Jun 20, 2014 12:00 am
Russian President Vladimir Putin will fly to Brazil next month for the final game of the football World Cup, the Kremlin confirmed Friday.

"The president is scheduled to attend the final match of the World Cup as Russia is the host of the next world championship in 2018," top foreign policy aide Yury Ushakov told reporters.

After the July 13 match, Putin will take part in a symbolic ceremony with his Brazilian counterpart Dilma Rousseff where he will take over the responsibilities for holding the next tournament, said Ushakov.

Russia will host the football extravaganza in 2018 and has promised to invest some $20 billion into preparing the country for the tournament.

Putin has become increasingly isolated by the West on the international stage over the Ukraine crisis but has sought to strengthen ties with new economic powers such as Brazil, China and India.