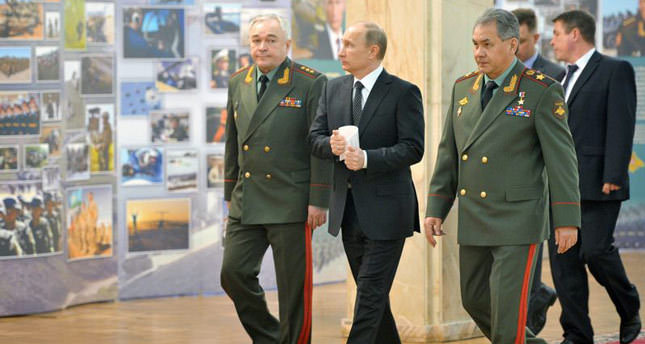 by Associated Press Jun 29, 2014 12:00 am
Ukrainian President Petro Poroshenko has tried to keep his peace plan to settle the conflict with pro-Russian separatists on track in a four-way phone call with Russian President Vladimir Putin and the leaders of France and Germany.

The European Union set a Monday deadline for Russia and the separatists to take a series of steps. If this was not done, the EU warned that it was ready to impose new punitive measures on Russia.

A statement released by Poroshenko's office said he underlined Ukraine's willingness to maintain a cease-fire at least until Monday evening, but expressed concern about the situation, noting what he said were multiple violations of the cease-fire by separatist fighters.

Poroshenko's discussion Sunday with Putin, German Chancellor Angela Merkel and French President Francois Hollande was the latest in a series they have held in recent weeks in an effort to stop the fighting that has killed more than 400 people since April.