Turkish woman with broken back in Denmark dies due to negligence 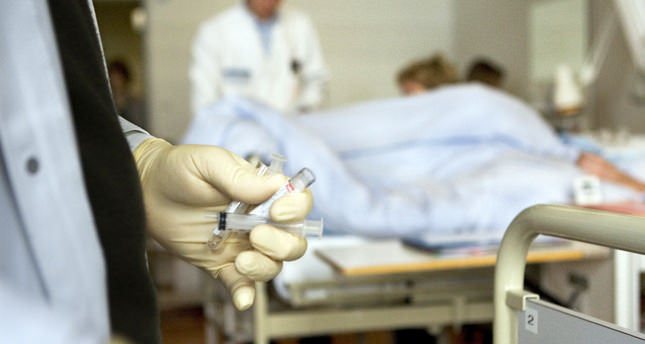 by Daily Sabah Jun 30, 2014 12:00 am
A Turkish woman living in Denmark was announced dead, after being held at a hospital for a long period of time with a broken back and was later transferred to a different hospital.

Filiz Kılıç (46), mother of three children who was living in the city of Holbaek and worked as a translator experienced a traumatic incident resulting in lumbar fraction. Kılıç was immediately taken to a nearby hospital where she was held for a long period of time, and was transferred to a different hospital after 2 days for an operation. Following the operation Filiz Kılıç experienced a heart attack and was announced dead shortly after.

Filiz Kılıç will be taken back to Gaziantep, Turkey once Odense Hospital finishes funeral processes.