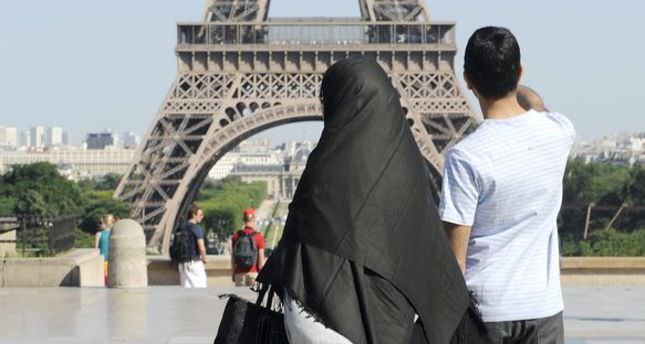 In a case brought by a 24-year-old French woman with the support of a British legal team, the court ruled that France was justified in introducing the ban in the interests of social cohesion.