Germany demands rapid answers from US on latest spy affair 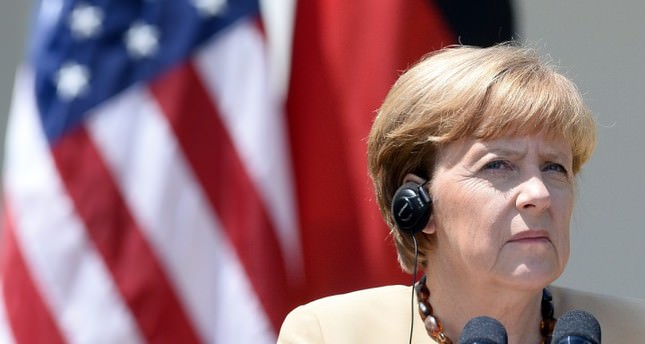 by Jul 06, 2014 12:00 am
German President Joachim Gauck on Sunday warned of further strains in German-US relations after the arrest of a man alleged to have passed documents to Washington.

If suspicions are confirmed that an employee of the German intelligence service had spied for the United States, then it's time to draw a line, he said.

"That's enough of this now," he said.

German officials Thursday confirmed the arrest of a 31-year-old German man on espionage charges. Sources told dpa that he has admitted to stealing 218 documents and sending them on to US intelligence officials in exchange for 25,000 euros (40,000 dollars.)

The US has issued no official reaction. "We continue to decline comment," said Caitlin Hayden, spokesman for the National Security Council.

Germany regularly swaps intelligence with the US, but the relationship has been strained by revelations in the past year by Edward Snowden, the former US intelligence contractor who received asylum in Russia, that the US National Security Agency (NSA) makes no exceptions for German citizens when it monitors email and phone traffic worldwide.

Speaking to the German ARD television network, de Maiziere said, "I expect a rapid, clear explanation from the United States of America."

In comments made in Mongolia, Steinmeier said that if the media reports are true, "then we are not talking about insignificant things."

It's in the own interest of the US to come forth with what it knows, he said.