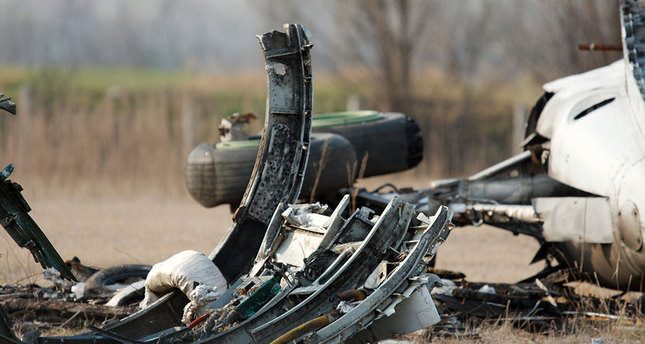 by Jul 06, 2014 12:00 am
Eleven people were feared killed on Saturday after a plane taking them on a parachute jump crashed in southern Poland shortly after take off, spokespeople for emergency medical services and fire services said.

One man in his forties survived and was taken to hospital in the city of Czestochowa in serious condition, 207 kilometres (129 miles) south-west of Warsaw.

"From what we know 11 people were killed," said Justyna Sochacka, spokeswoman for the Air Rescue said. "There were 12 people onboard the plane."

A spokesman for the headquarters of fire services, Pawel Fratczak, said the crashed plane was a Piper PA-31 Navajo.

"The plane caught fire after it hit the ground," Fratczak said.

The plane, which had been operated by a private parachuting school, took off from the Rudniki airfield just outside Czestochowa, Fratczak added.