German FM speaks out on US 'double agent' claims 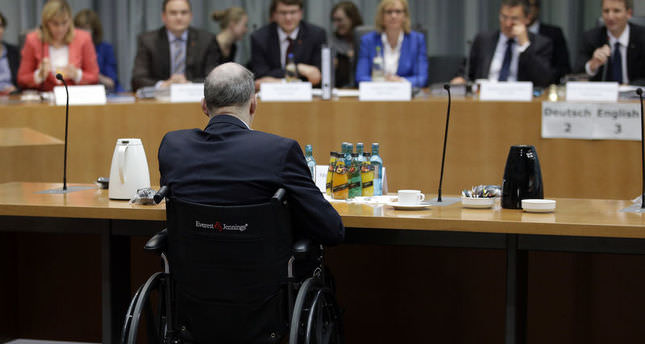 by AA Jul 07, 2014 12:00 am
The relations between U.S. and Germany will not remain the same if the allegations that a German intelligence officer spied for Washington are proven true, German Foreign Minister Frank-Walter Steinmeier said Monday.

"Should the claims confirmed that U.S. intelligence agencies were involved in this case, we cannot go back to business as if nothing had happened," Steinmeier told a press conference during his visit to Mongolia.

He added that Berlin would determine how to react to the issue after its details had been clarified.

Justice Minister Heiko Maas said that the U.S. should be having the greatest interest to participate in the clarification of the issue to win back the lost trust.

"The intelligence agencies have to follow law and order. If not, they will face criminal proceedings," he said.

Last week, German media reported that a German intelligence service worker was arrested amid allegations that he worked as a double agent for the United States, providing information regarding details of investigations into the U.S. National Security Agency's activities in the country.

The 31-year-old reportedly met U.S. agents three times in Austria and sold the documents, which contained information on Germany's NSA Investigation Commission, for $34,000.

He had been a double agent since 2012 and handed over 218 confidential documents to Washington, according to the allegations.