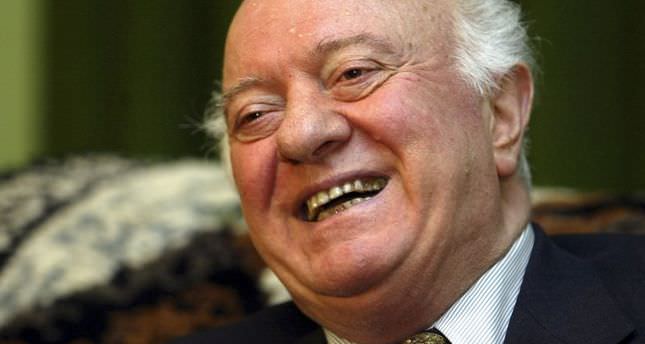 by Associated Press Jul 07, 2014 12:00 am
Eduard Shevardnadze, a groundbreaking Soviet foreign minister and later the president of an independent Georgia, died Monday at the age of 86, his spokeswoman said.

Marina Davitashvili said Shevardnadze died after a long illness. She did not say where he died.

Shevardnadze swept heroically across the international stage in the final years of the Soviet empire, helping topple the Berlin Wall and end the Cold War, but as the leader of post-Soviet Georgia his career in the public eye ended in humiliation and he was chased out of his parliament and forced into retirement.