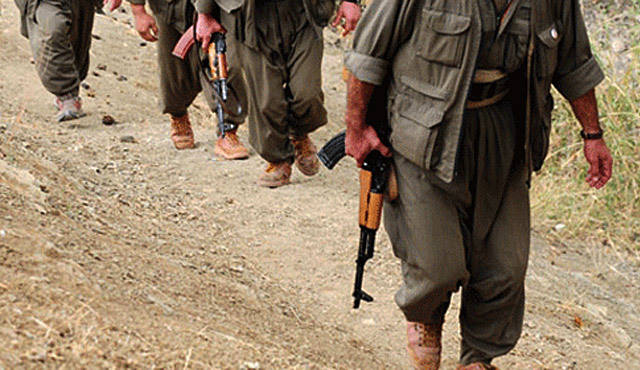 by Daily Sabah Jul 09, 2014 12:00 am
A group of terrorists from the Turkey's Workers and Peasants Liberation Army (TİKKO) -- the armed wing of the Communist Party of Turkey/Marxist Leninist (TKP/ML) -- stopped a truck carrying five workers to a base station at Altınyüzük village in the eastern province of Tunceli and set the vehicle on fire.

According to a statement released by the Tunceli Governorship on Wednesday, there were no casualties in the attack.

The TKP-ML, founded in 1972, seeks to topple the current Turkish government and supplant it with a communist one in a "democratic people's revolution" and it is responsible for many fatal attacks within Turkey.