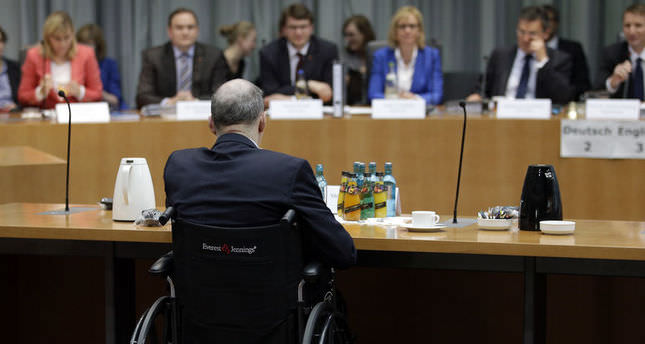 by Jul 09, 2014 12:00 am
German authorities said Wednesday they were investigating an alleged foreign spy, as reports said the suspect was the second within days believed to be working for US intelligence.

"Federal police officers have since this morning searched the residential and office premises of an accused in the Berlin area due to preliminary suspicion of intelligence activities. No arrest has been made," said the federal prosecutors office.

The case was considered "more serious" than that of a German intelligence operative and alleged double agent who was arrested last week on charges of spying for the CIA, said a report by the daily Sueddeutsche Zeitung and two public broadcasters.