Russia accuses US of abducting a Russian hacker 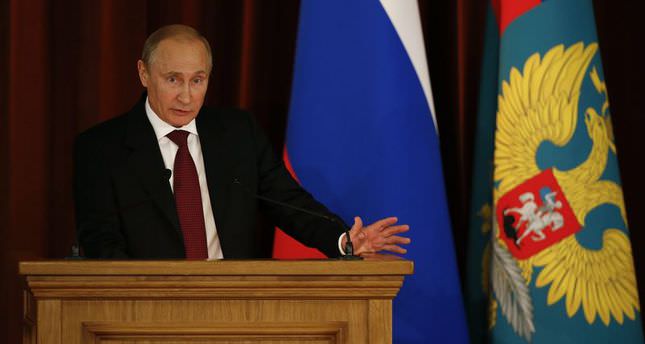 by Jul 09, 2014 12:00 am
Russia accused the United States on Tuesday of violating a bilateral treaty and "kidnapping" a Russian accused of hacking into U.S. retailers' computer systems to steal credit card data.

The U.S. Department of Homeland Security on July 5 arrested Roman Valerevich Seleznev, the son of a Russian lawmaker, for what it said were crimes carried out from 2009 to 2011.

The 30-year-old's father Valery Seleznev, a deputy in Russia's lower house, said in a statement he "intends to take all necessary steps to protect his lawful interests."

Roman Seleznev was apprehended in an airport in the Maldives, the Russian Foreign Ministry said.

"We consider this as the latest unfriendly move from Washington," it said in a statement on its website.

"This is not the first time the U.S. side, ignoring a bilateral treaty ... on mutual assistance in criminal matters, has gone ahead with what amounts to the kidnapping of a Russian citizen."

The indictment said Seleznev hacked into websites ranging from those run by the Phoenix Zoo, a branch of Schlotzsky's Deli and many other small restaurants and entertainment venues around the country.

Relations between Russia and the United States are at a low ebb in Vladimir Putin's third term as president, with the former Cold War enemies divided over the conflicts in Syria and Ukraine as well as on human rights, democracy and defense matters.