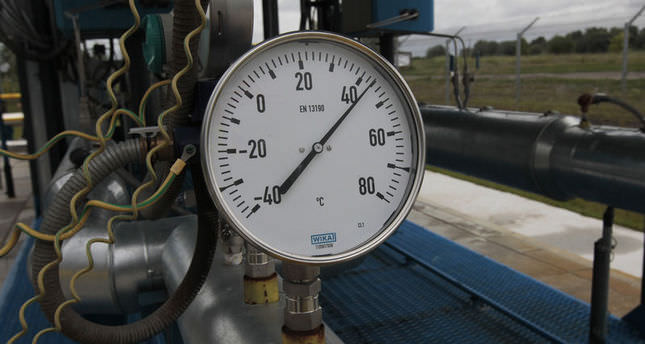 by Jul 09, 2014 12:00 am
Ukraine has no plans of stealing Russian natural gas destined for Europe, the country's energy minister said on Wednesday, after a senior Russian official said he expected Kiev to start stealing the fuel when its own supplies ran low.

"We are not taking such gas today and have no plans to take it," news agencies reported Energy Minister Yuri Prodan as saying.

Russia, which sends some of its gas to Europe via pipelines through Ukraine, halted gas supplies to Ukraine last month after Kiev missed a deadline to start paying off its gas debts, estimated by Gazprom at $5.3 billion.