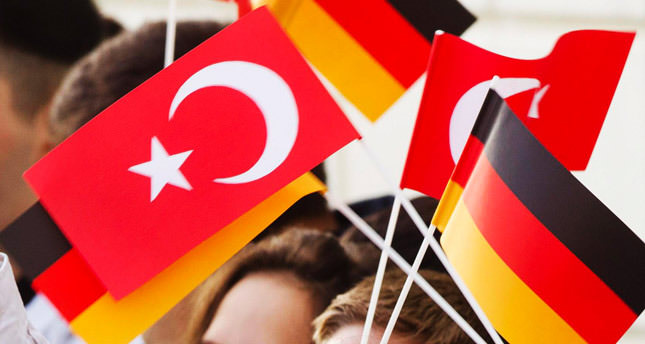 by Jul 10, 2014 12:00 am
Germany cannot insist the spouses of Turkish nationals living in the country speak basic German when they apply for a family reunification visa, Europe's highest court ruled on Thursday.

Since 2007, Germany has demanded basic German language skills from those wishing to join their partner in Germany from outside the European Union, in an effort to prevent forced marriage and promote integration.

In the case of a Turkish national who lived in Germany since 1998 and whose wife was refused a visa in 2012 because she did not speak German, the European Court of Justice said that the rule ran counter to European Union (EU) law.

The court said this was because of an agreement the European Union made with Turkey in the 1970s to prohibit new restrictions on the freedom to settle in the EU.

Some three million people of Turkish origin live in Germany, about a half of them German citizens.

While the case itself dealt with Turkish nationals only, the court added that the language measure in general was disproportionate.

"(Even) on the assumption that the grounds set out by the German Government (prevention of forced marriages)can constitute overriding reasons in the public interest, it remains the case that a national provision such as the language requirement at issue goes beyond what is necessary," the ECJ said.

Authorities would need to assess the whole picture, rather than automatically not granting a family reunification visa if the applicant did not speak German, the court said.

Rulings of the European Court of Justice cannot be appealed.