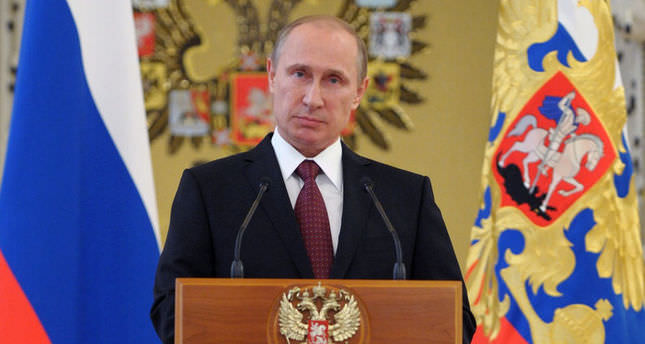 by Jul 10, 2014 12:00 am
The leaders of Russia, Germany and France agreed on the need of a new ceasefire in eastern Ukraine during a telephone call on Thursday and called for new talks on resolving the crisis, the Kremlin said.

"The three heads of state supported a swift renewal of the ceasefire and a meeting of the contact group (on resolving the crisis)," the Kremlin press services said after Russian President Vladimir Putin, German Chancellor Angela Merkel and French President Francois Hollande spoke.