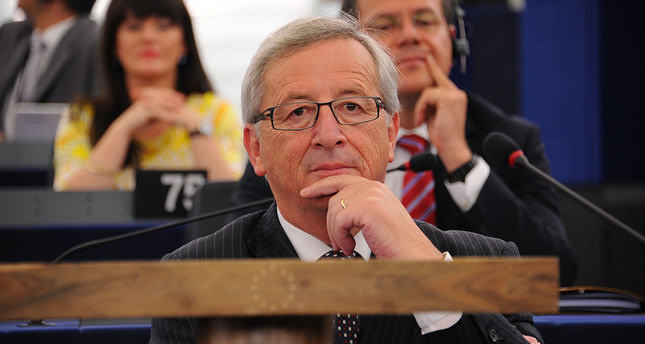 by Associated Press Jul 15, 2014 12:00 am
The European Parliament has elected former Luxembourg Prime Minister Jean-Claude Juncker as the new leader of the 28-nation bloc's executive arm.

Lawmakers in Strasbourg on Tuesday voted 422-250 for the 59-year-old who will take over as European Commission President in November from the incumbent, Jose Manuel Barroso of Portugal. The results were announced by the parliament's president, Martin Schulz.

Juncker says he will use his 5-year-term to promote policies fostering growth and reducing rampant unemployment in Europe.