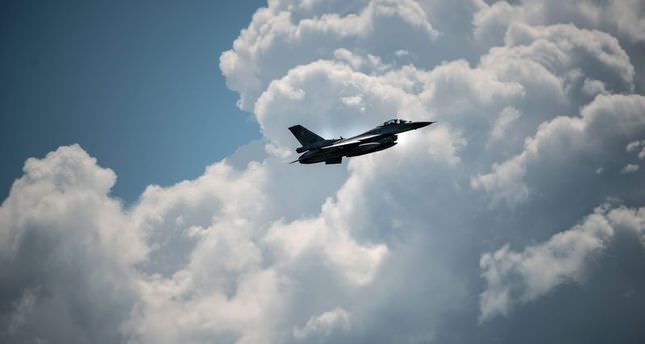 by Jul 17, 2014 12:00 am
A Russian jet shot down a Ukrainian SU-25 fighter plane that was on military operations over the east of Ukraine, where government forces are fighting to quell a pro-Russian separatist rebellion, a military spokesman said on Thursday.

The plane was brought down on Wednesday night by a rocket strike and the pilot safely ejected, Andriy Lysenko, a spokesman for Ukraine's national Defence and Security Council, told journalists.