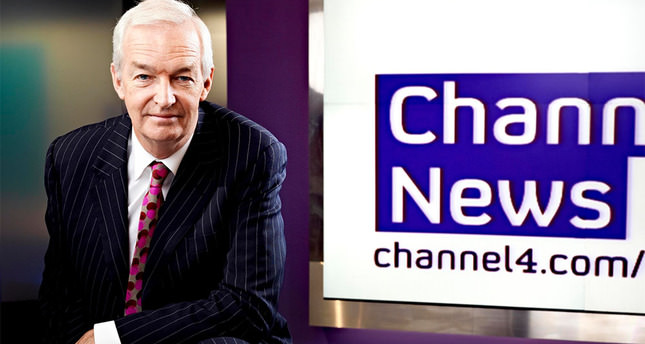 In 2010, Jon Snow had another heated interview with Israeli government spokesperson Mark Regev, after the Turkish freedom flotilla Mavi Marmara was raided by Israeli Defence Forces.