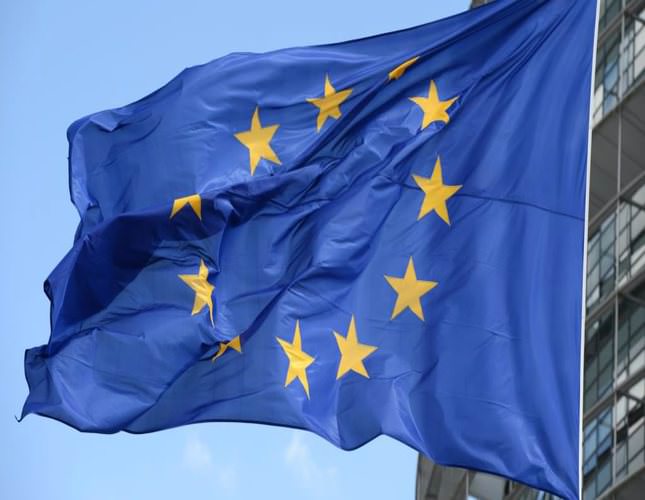 by AA Jul 29, 2014 12:00 am
The European Union has agreed on Tuesday to broaden the scope of sanctions on Russia amid Ukrainian crisis, EU officials said.

These latest sanctions especially target economic sectors and are the result of the continued backing by Moscow of pro-Russian separatist rebels in Ukraine, according to EU officials.

Sanctions include an embargo on Russia's future sales of firearms, limits on the trade of technology in such areas as mining, engineering and oil production.

Russia's banking sector was also hit: it will be impossible for Russia's state-owned banks to engage in financial transactions of stocks and bonds with EU-based banks.

Previous EU sanctions only targeted Ukrainian and Russian individuals - presumed to be involved in the conflict in the east of the country - and included the freezing of their accounts and some of their assets.

At least 500 people have been killed since pro-Russian separatists in the eastern part of Ukraine declared their intention to break away from Ukraine.

Tensions between Moscow and the EU have risen exponentially after the downing of a Malaysian airplane on July 17 close to Ukraine's border with Russia, killing 298 people on board.
Last Update: Jul 29, 2014 11:14 pm
RELATED TOPICS