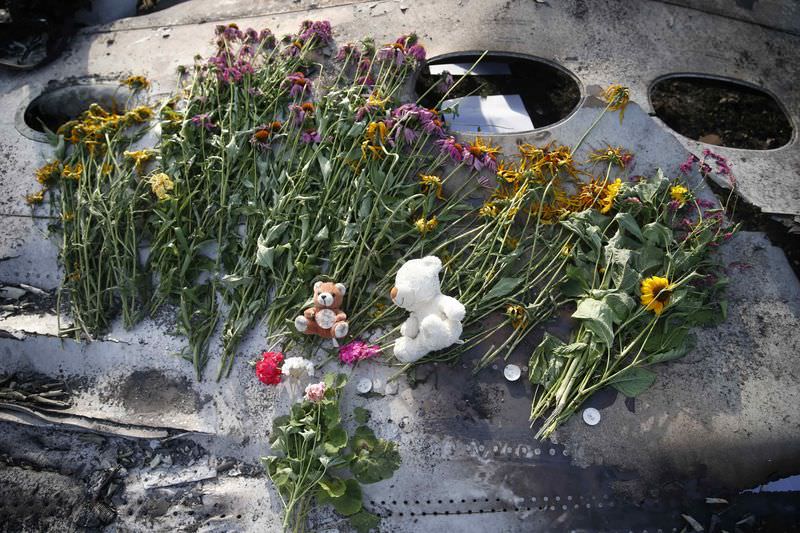 by French Press Agency - AFP
Jul 29, 2014 12:00 am
Seventeen people including three children were killed in the past 24 hours by shelling in Ukraine's rebel-held stronghold of Gorlivka, local Ukrainian officials said on Tuesday.
A statement said that 43 people were also wounded in the city which was observing three days of mourning for 13 civilians including 2 children killed Sunday by Grad rockets.
Last Update: Jul 29, 2014 3:06 pm