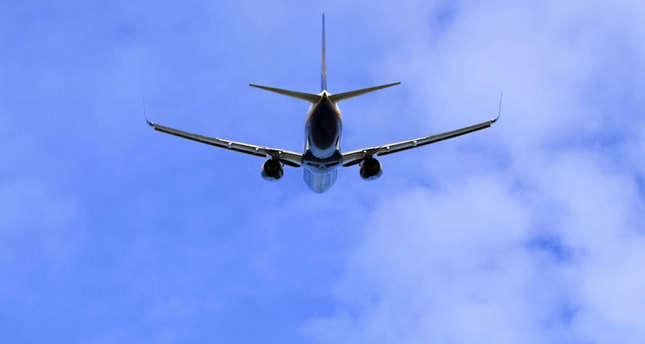 by Aug 14, 2014 12:00 am
A Jet Airways plane with 280 passengers on board plunged 5,000 feet while the captain was allegedly asleep and the first officer was checking a tablet computer, officials and news reports said Thursday.

India's aviation regulatory body, the Directorate General of Civil Aviation (DGCA), is probing the incident over Turkish airspace on August 8 during a flight from Mumbai to Brussels, an official said.

"The pilots did not file a flight safety report, which is a mandatory exercise to document any unusual incident during the course of a flight. We got to know of it from an anonymous phone message after which we contacted the airline," the DGCA official said.

The captain of the Boeing 777 was taking "controlled rest," a nap allowed by regulations when the incident ocurred, the Times of India newspaper reported citing unnamed sources. The regulator is also investigating whether the first officer fell asleep as well, the report added.

The first officer was allegedly busy on her tablet checking flight information and did not notice the drop in height, the Times of India said.

The situation was rectified after a call from an Ankara air traffic controller asking why the flight had strayed from its assigned level of 34,000 feet to 29,000 feet.

The airline had also ordered an internal enquiry, she said.

The two pilots had been grounded until the probes are completed.