Dutchman returns prize to Israel upon family killed in Gaza 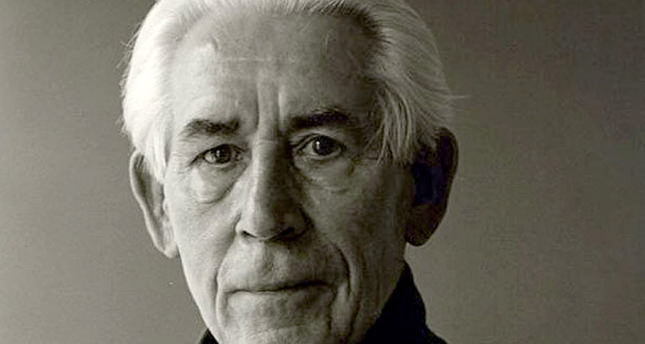 Upon the Israeli offensive killing six of his relatives in Gaza, a 91-year-old Dutch man returned the award given to him by the State of Israel for his families courageous efforts in saving the life of a Jewish child during the Holocaust.

Henk Zanoli was granted with the 'Righteous Among the Nations' an award given to non- Jews for saving the lives of Jews during the Holocaust.

Zanoli was honored for his mother's efforts to save the life of a Jewish boy. Zanoli gratiously returned the prize along with a letter to the IsraelEmbassy in Holland.

" For me to hold on to the honor granted by the State of Israel, under these circumstances, will be both an insult to the memory of my courageous mother who risked her life and that of her children fighting against supression and for the preservation of human life as well as an insult to those in my family, four generations on", said Zanoli in his letter addressed to the Israeli Ambassador in Holland.

"After the horror of the Holocaust my family strongly supported the Jewish people also withr egard to their aspirations to build a national home" wrote Zanoli in his letter.

Henk Zanoli's father was taken to the Dacau concentration camp as a result of his opposition to Germany's anti-Semitic policy, he died in Dacau.


Zanoli added that he came to reliase that the Zionist ideology was determined to build a state exclusively for Jews.

Zanoli lost six relatives after an Israeli fighter jet bombed their home in Gaza on Sunday. Mr Zanoli's great-niece's husband Ismail Ziadah and a 12 year old boy was among the six people killed during the lethal assault.