'German intel been spying on Turkey since 5 years' 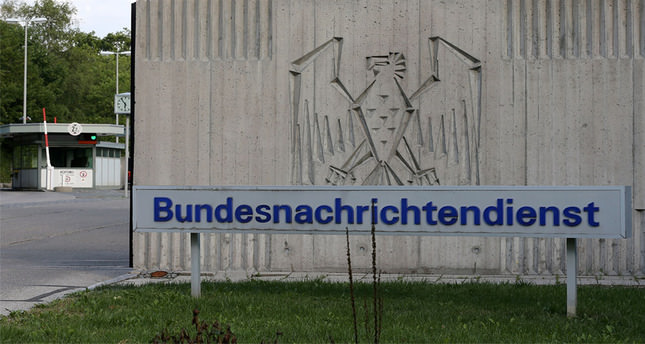 by Daily Sabah Aug 16, 2014 12:00 am
The German intelligence agency BND (Bundesnachrichtendienst) has been spying on its NATO ally, Turkey, since 2009.

According to the German weekly magazine Der Spiegel, a confidential 2009 BND document listed Turkey as a target for German intelligence gathering.

The BND was authorized to spy on Turkey by the German government, in line with some ministers' request.

The magazine also claimed that the BND did not only spy on Turkey, but also on U.S. foreign minister John Kerry and former UN General Secretary Kofi Annan.

Neither the BND nor the U.S. embassy in Berlin immediately responded to requests for comment on Saturday.