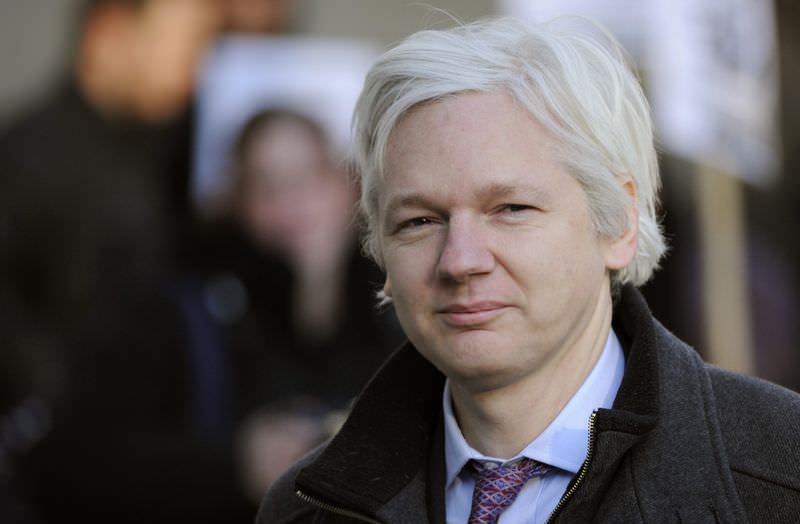 by Associated Press Aug 18, 2014 12:00 am
WikiLeaks founder Julian Assange says he will be leaving the Ecuadorean Embassy in London soon but did not say when or explain his decision.

Assange has been holed up in the embassy a small ground floor apartment near London's Harrods department store for more than two years.

The Australian fled there in 2012 to escape extradition to Sweden, where he is wanted over sex crime allegations.

Ecuador has granted him refugee status, but British police have so far refused to let him leave.

Assange told reporters during a news conference on Monday that his health had suffered during his time at the embassy.