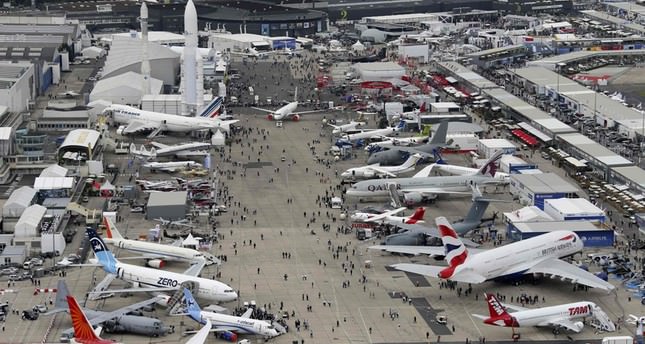 by Aug 18, 2014 12:00 am
Armed robbers held up a convoy of Saudi diplomatic vehicles that was bound for a Paris airport with 250,000 euros in cash and "sensitive" documents, police said on Monday.

The incident took place on Sunday evening, on a road leading out of the city to Le Bourget airport in the northern suburbs, according to radio and television reports.

BFMTV news channel quoted police as saying an unnamed Saudi prince was part of the convoy, which was attacked by robbers armed with assault rifles.

The gang hijacked the vehicle that was carrying the cash.

No shots were fired and nobody was injured in the attack.

Police later found the abandoned hijacked vehicle, which had been set alight.

Le Parisien newspaper quoted police as saying that "sensitive" documents were also stolen but gave no details about their content.

Le Bourget airport, which is the venue for the biennial Paris Air Show, is used mainly by government and business aircraft.

While hijackings are rare in France, there have been several reports recently of robbers attacking buses transporting tourists from the nearby Charles de Gaulle airport.