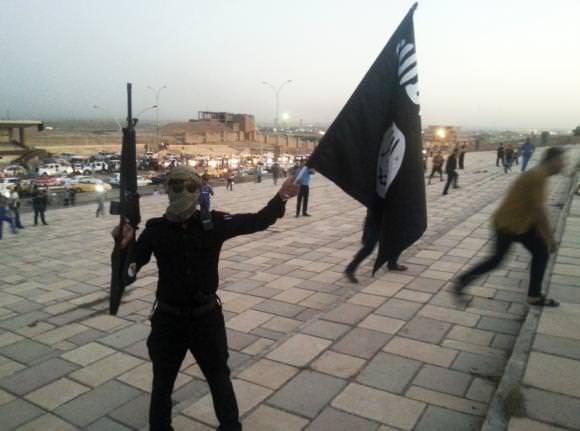 by Aug 20, 2014 12:00 am
Germany is ready to send weapons to support Iraqi Kurds in their battle against the "barbaric" militants of ISIS, Foreign Minister Frank-Walter Steinmeier said Wednesday.

After other European countries said they would send arms to help the embattled Kurdish forces in northern Iraq, "we are ready to do the same," Steinmeier said at a joint press conference with Defence Minister Ursula von der Leyen.

He called the onslaught of the ISIS "barbaric", the suffering of refugees "unimaginable", and warned that the sweeping advance of the radicals spells an "existential threat" to Iraq and threatens a regional "conflagration".

The ministers said Germany would first send more humanitarian aid and non-lethal equipment such as helmets, night-vision goggles and explosives detectors while it checked what weapons shipments would make sense, in coordination with EU partners.

Von der Leyen said "the breathtaking speed and incredible brutality" of the militant group had "triggered a humanitarian catastrophe" and, using its former name, said that "ISIS must be stopped".

Sending military hardware is unusual for Germany which, burdened by its past aggression in two world wars, often shies away from foreign military engagements and as a rule does not export weapons into live conflict zones.