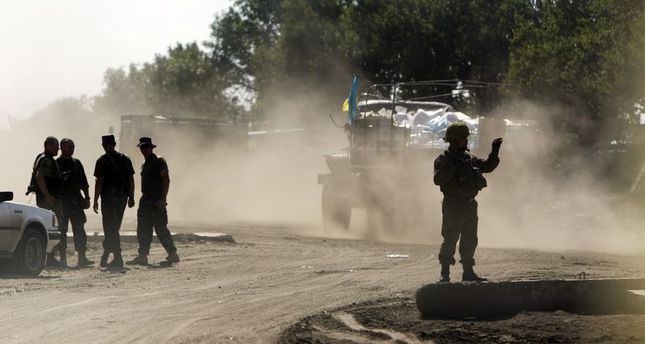 by Aug 20, 2014 12:00 am
Pro-Russian separatists shot down a Ukrainian SU-25 single-seat fighter jet in the Luhansk region of eastern Ukraine on Wednesday, a military spokesman said.

It was not known if the pilot was able to eject or had been killed in the crash, spokesman Andriy Lysenko told Ukrainian channel 112.ua.