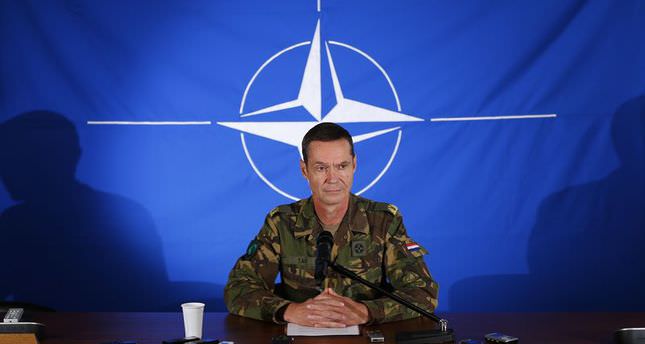 by Associated Press Aug 28, 2014 12:00 am
The U.N. Security Council is preparing to meet in emergency session on the growing crisis in Ukraine.

Diplomats said Thursday that the council will meet at 2 p.m. (1800 GMT) at the request of Lithuania.

Alarm has grown as a top NATO official said at least 1,000 Russian troops have poured into Ukraine with sophisticated equipment and have been in direct "contact" with Ukrainian soldiers, resulting in casualties.

Russian Ambassador to the U.N. Vitaly Churkin told reporters "You're at a loss" as he walked into a morning council session and gave no further comment.

UK Ambassador Mark Lyall Grant told reporters that "Russia will be asked to explain why Russia has its troops inside Ukraine. It's very clear that Russian regular troops are now in Ukraine."