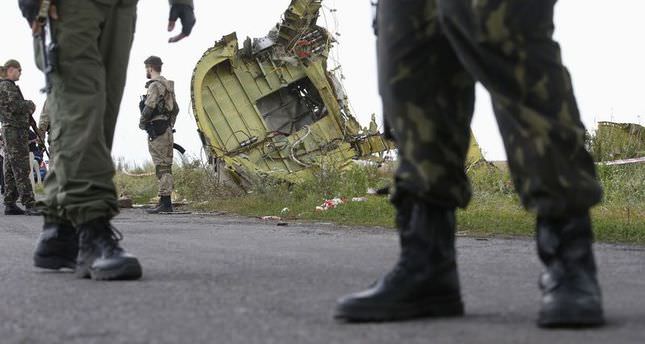 by Associated Press Aug 28, 2014 12:00 am
A top U.N. official told the Security Council Thursday further violence in Ukraine marked a dangerous escalation, but that the international body had no way of verifying the latest reports of a Russian invasion.

In an emergency session on the growing crisis in Ukraine, members expressed outrage with U.S. Ambassador Samantha Power saying Russia "has manipulated. It has obfuscated. It has outright lied."

The emergency Security Council meeting came hours after a top Ukrainian official said two columns of Russian tanks and military vehicles fired missiles from Russia at a Ukraine border post, then rolled into the country. That opened a new front in the war in eastern Ukraine between pro-Russia separatists and the new government of President Petro Poroshenko.

Statements from NATO, Poroshenko ,the separatists, the United States and the president of the Security Council left no doubt that Russia had invaded Ukraine. A top NATO official said at least 1,000 Russian troops have entered Ukraine with sophisticated equipment and have been in direct "contact" with Ukrainian soldiers, resulting in casualties.

The new southeastern front raised fears that the separatists are seeking to create a land link between Russia and Crimea, which Russia annexed in March.

U.N. Undersecretary-General of Political Affairs Jeffrey Feltman opened the meeting telling council members the latest developments mark a "dangerous escalation in the conflict."
Power reminded the council that the meeting was "the 24th session to try to rein in Russia's aggressive acts in the Ukraine."

"Every single one has sent a straightforward, unified message: 'Russia, stop this conflict. Russia is not listening,'" she said, adding that Russia's force along the border is the largest it's been since it started deploying in late May.

Churkin, for his part, did deny not the presence of Russian soldiers in Ukraine.

"There are Russian volunteers in eastern parts of Ukraine. No one is hiding that," he said. But he questioned the presence of Western advisers and asked where Ukrainian troops were getting weapons.

Churkin said he wanted to "send a message to Washington: Stop interfering in the internal affairs of sovereign states."