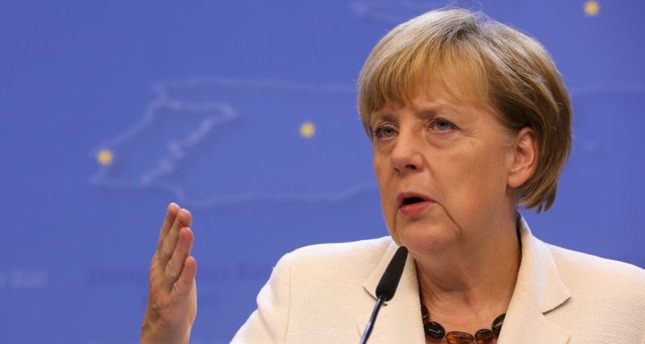 by Associated Press Aug 31, 2014 12:00 am
The European Union is giving Russia a one-week ultimatum to scale back its intervention in Ukraine or face additional economic sanctions.

He says "everybody is fully aware that we have to act quickly."

Still, in apparent fear of an economic backlash, EU leaders shied away from immediately imposing tougher sanctions. Russia is the EU's No. 3 trading partner and one of its biggest oil and gas suppliers.

The fighting between the military and Russian-backed separatists in eastern Ukraine has claimed 2,600 lives, according to U.N. figures. NATO estimates at least 1,000 Russian soldiers are in Ukraine. Russia denies that.
Last Update: Aug 31, 2014 10:02 am
RELATED TOPICS