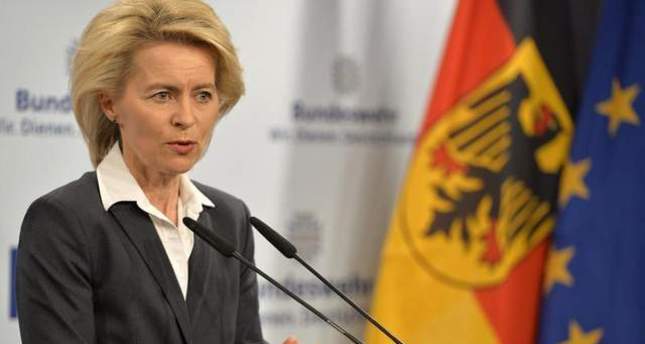 by Associated Press Aug 31, 2014 12:00 am
The German government says it will send high-end rifles, tank-busting weapons and armored vehicles to aid Kurdish fighters battling in Iraq.

The Defense Ministry said Sunday that the arms, together with protective gear and communications equipment, are enough for 4,000 Kurdish Peshmerga fighters.

Three shipments will be made starting at the end of September, including 8,000 German-made G36 assault rifles and ammunition, 30 MILAN anti-tank systems, and five heavily armored Dingo infantry vehicles.