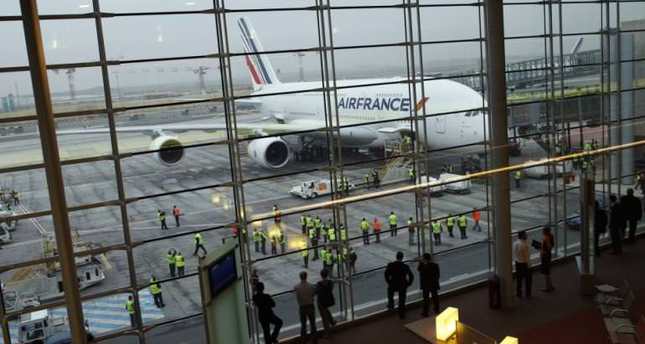 by Sep 11, 2014 12:00 am
A French security official says authorities in Turkey detained a French-Moroccan national believed to be a leading recruiter of ISIS militants for the civil war in Syria.

Confirming a report by France's RTL radio, the official said Thursday that 29-year-old Mourad Fares was expelled from Turkey overnight and returned to France. His arrest on Aug. 16 at Istanbul's airport had not previously been announced publicly.

French intelligence officials believe Fares had been in Syria since July 2013, and had joined first the predecessor of the self-proclaimed Islamic State of Iraq and al-Sham group and later the al-Qaida-linked Nusra Front.

Authorities estimate some 900 people from France have been implicated in ISIS militias in the Syria region. France is preparing new anti-terrorism legislation against ISIS recruits. Authorities fear they could return home with skills to carry out terrorism.