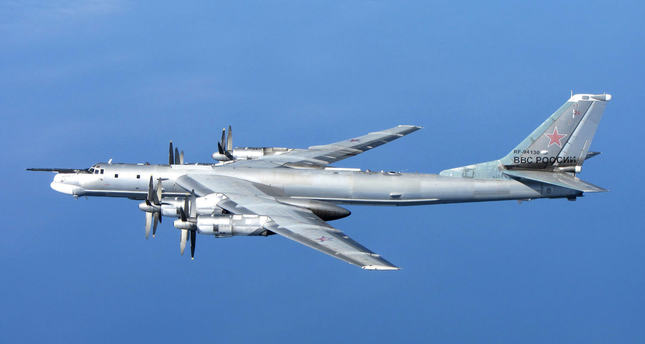 by Sep 25, 2014 12:00 am
The U.S. military is concerned by flights by long-range Russian bombers near U.S. airspace, a top U.S. commander said on Thursday, saying the Cold War-style activity was raising questions for Pentagon planners.

"Certainly the return of the long-range aircraft flights that we haven't seen in any significant number over the last decade or so is concerning. And it's something that we watch very carefully," Admiral Samuel Locklear, the head of the U.S. military's Pacific Command, told reporters.

The United States and Russia are increasingly at odds over Ukraine, where Russian-backed separatists have been fighting for control of parts of the former Soviet state. The conflict has dragged relations with the West to their lowest levels since the Cold war.

"These are things that we have to be concerned about as military people. We have to think about them and what that would mean to the security of the region and the security of our own homeland."