France in discussions with Turkey to mobilize against ISIS 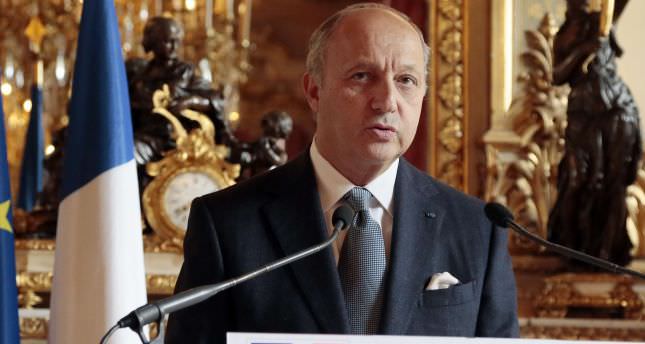 by Oct 07, 2014 12:00 am
France said on Tuesday that everything needed to be done to stop Islamic State of Iraq and al-Sham's advance on the besieged northern Syrian border town of Kobani and that it was discussing with Turkey what action was necessary.

"A tragedy is unfolding, and we must all react," Foreign Minister Laurent Fabius told lawmakers. "For Kobani, we are mobilizing." Fabius said he had already spoken to his Turkish counterpart and that French President Francois Hollande would speak to the Turkish president later on Tuesday "to see how to react in face of the urgent situation".

"We are also reinforcing our own cooperation with the forces that are fighting ISIS," Fabius added without specifying if he meant Kurdish forces.