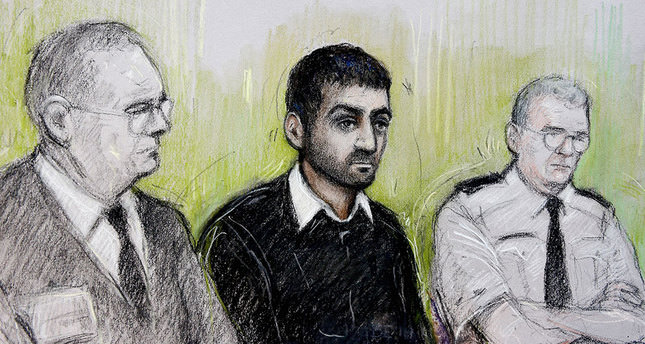 by Associated Press
Oct 14, 2014 12:00 am
A man accused of plotting a terrorist attack in Britain had former Prime Minister Tony Blair's address in his car, a prosecutor said Tuesday during opening arguments in a trial held under contentious conditions of secrecy.

Erol Incedal, a 26-year-old Londoner, is accused of preparing a terrorist act and possessing bomb-making instructions. He denies the charges.

In opening arguments at a London criminal court, lawyer Richard Whittam said the Blair address might be significant, though prosecutors don't argue that Incedal "had settled on a specific target or a particular methodology" for an attack.

He said Incedal may have been planning to attack a "significant" individual or to stage indiscriminate Mumbai-style shootings.

As leader, Blair took the U.K. into the 2003 U.S.-led invasion of Iraq, a decision that remains widely unpopular in Britain.

Whittam said the piece of paper with Blair's address was found in a glasses case in Incedal's car when he was stopped for a traffic offense in September 2013. He said that during the search, police placed a listening device in the car.

Incedal was arrested later that year, and prosecutors sought to have the trial held in secret on national security grounds.

British judges often impose reporting restrictions while trials are underway, usually to avoid prejudicing future proceedings, and portions of trials have previously been held without media or the public present. But lawyers said an entire secret criminal trial was unprecedented.

After a challenge from media organizations, a judge ruled that some sections should be held in public, including part of the prosecution's opening statement and the verdict.

Some journalists will be allowed to attend proceedings, but not to report on them as they unfold.

A second suspect arrested with Incedal, Mounir Rarmoul-Bouhadjar, has pleaded guilty to possessing a document entitled "bomb making" and will be sentenced at the end of the trial.